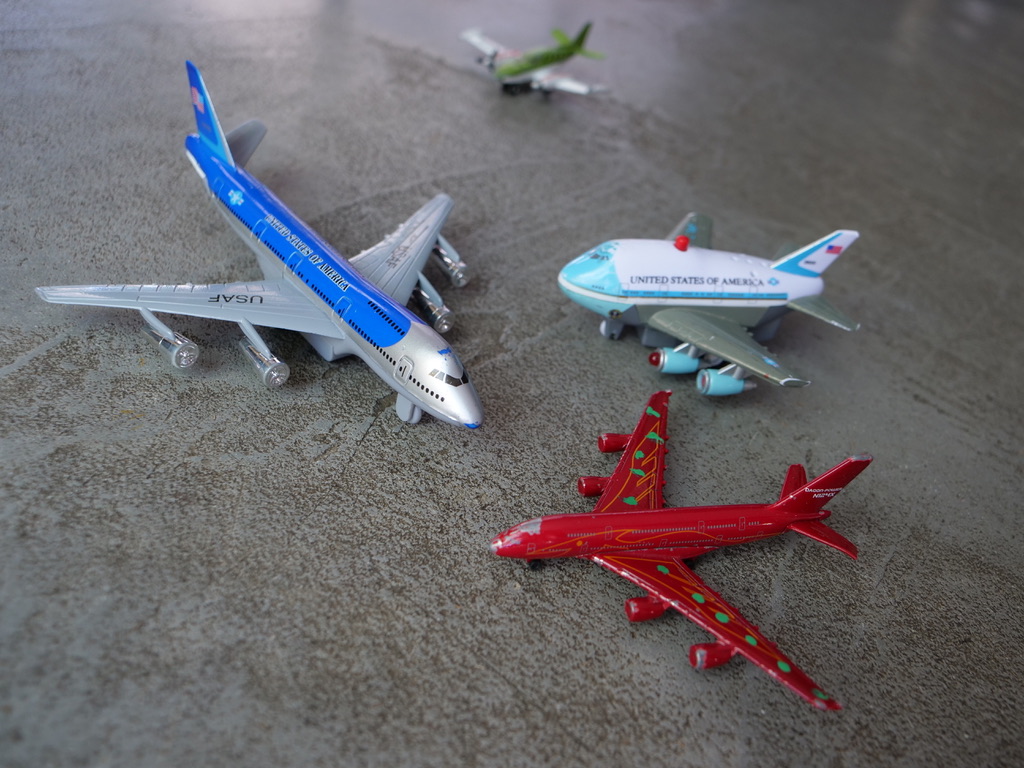 and more than eight million people fly every day.

Just how many flights are in the air as we read (or write) this post? Depending on the time of day or time of year, there could be anywhere from 8,000 to 20,000 planes mid-flight at any given moment, according to Flightradar24, which keeps track of flights in real time.

In a same time, how many people around us who are afraid of the plane? Once, just before boarding, a caring friend wanted to reassure me by saying me that I have the same opportunities to plane crash as to win the EuroMillion. I did not answer but I immediately analyzed that my chances of winning the lottery were actually all the more worthless that I never purchase lottery ticket. On the other hand, I often travel by plane!

My fear of flying is based on a fairly simple idea: the idea of the plane crash. I’m still nervous getting on an aircraft and I can be experienced a quite ordinary event as a near-plane crash. This is the case for each area of turbulence zone or at the time of the go-around. There is not much use trying to explain that it is a much more dangerous to drive my car every day, that the chance of dying in airplane crashes is roughly one in 5 million, than by comparison, the average person’s chances of dying simply walking down the street are about 1 in 500. Or again than we also stand a higher chance of drowning, choking on your food, or dying of sunstroke and that maybe I definitely should be more worried about what I will do on destination than how I get there. There is nothing to do, I remain a land animal and once in flight, it’s panic in my brain.

To mitigate my fear, I tried to proceed methodically by looking for reassuring technical elements about the resistance of an airplane. The fact must be faced that such researches are sometimes double-edged, and you can have a few cold sweats when for example we read that an aircraft wing can bend several meters without problems in order to cash in the worst turbulence. In fact, the entire aircraft is basically designed to allow the wings to bend in turbulence without compromising any structural integrity. The turbulences able to Bend an airplane wing, I hate the thoughts of this! I greatly preferred the readings about the fuselage. The fuselage is not to dithering, it is a stubborn and obtuse, composed in new materials such as composites and alloys, including titanium and graphite, he is ultra-resistant, completely watertight and protects also from the possible lightnings strikes. The fuselage does not bend. The fuselage can know some twists, but it is able to resist 150% of the worst turbulences of the Earth’s atmosphere. Regarding the exterior surfaces, I confess that I quickly stopped reading, the aircrafts pictures with have fallen exterior parts are often impressive and even if they are always accompanied by a short commentary like “this incident provoked more fear than harm “, the simple fact to imaging a panel from the top of the wing come loose during flight scares me to death. What we know for sure is that the planes are designed to cope with a remarkable accumulation of tension and hardship. Technically no fear to have, all safety standards are such as I can keep calm during flight and this even during the periods of the most extreme turbulence in the middle of a storm. Especially since I read that an airplane cannot fall like a stone, even without its engines or out of fuel, it can continue to hover for hundreds of meters. The plane remains able to turn and make a soft landing even without engines. But the most reassuring thing remains to read that the probability of an engine failure is today less than one thousand trillion flying hours and that the regulation still imposes to be within range of an airport or a body of water. In doing some readings I have gained a remarkable confidence in aircraft technology. Theoretically I have no problem with the plane, so much so that I thought that one day I will be calmly flying towards the theory-land, because in theory everything is always going well. In practice is another matter, it is still scary an aircraft flight due largely to the famous areas of turbulence.

In its simplest definition, turbulence is chaotic and capricious eddies of air. Airplanes travel on wind flow. Sometimes the smooth air turns choppy—as waves on an ocean—causing the plane to rise, fall, and sway as it makes its way across the sky. These so-called eddies of rough air are caused by three main categories of interference: thermal, where warm air rises through cooler air; mechanical, where a mountain or manmade structure alters air flow; and shear, which occurs along the border between two pockets of conversely moving air. It is as if the pilot has to ride the wave. I did not find article indicating that the turbulence could be dangerous for a plane. Yet, during flight, the belt well attached, I continue to experience the aircraft movements in an amplified way. Most of the turbulences are predicted or detected by aircraft weather radars. Airplane pilots usually know when turbulence is coming and when pilots hit choppy air, they alert air traffic control, as well as the pilots guiding other planes along the same flight path. There is however one type of turbulences that no one can see coming. The unexpected turbulence is like speed bump on the road when we have not noticed them and we take them without slowing down, you feel it. By plane, the unexpected turbulences are the same thing that a speed bump at 800 km / h!

How can it possible, then, that aircraft crashes? Most crashes have no obvious cause and are the results of several factors that combine to produce the event. The first cause is due to human factors, the piloting error. And precisely I do not know the pilot of my next flight! When I am boarding, I always keep in mind the words of another of my friends “tell you that the pilot wants as much to die as you”.

In summary you really have to be buried under a gigantic dumpster of evil chance for not land normally. My readings have helped myself to understand that my fear of flying comes foremost from me and not from a real risk. In the end a bird has certainly more reason than me to be afraid of the plane, we record more than 40 000 annual bird collisions and it is difficult to think that bird get off lightly.

I hope that if you are afraid of the plane, this post had helped you because, as the American scientists say, the worst thing to do when you are fear of flying is to avoid taking it. It’s the sort of sentences I subscribe to easily and totally … or for at least as long as my both feet are on the ground!