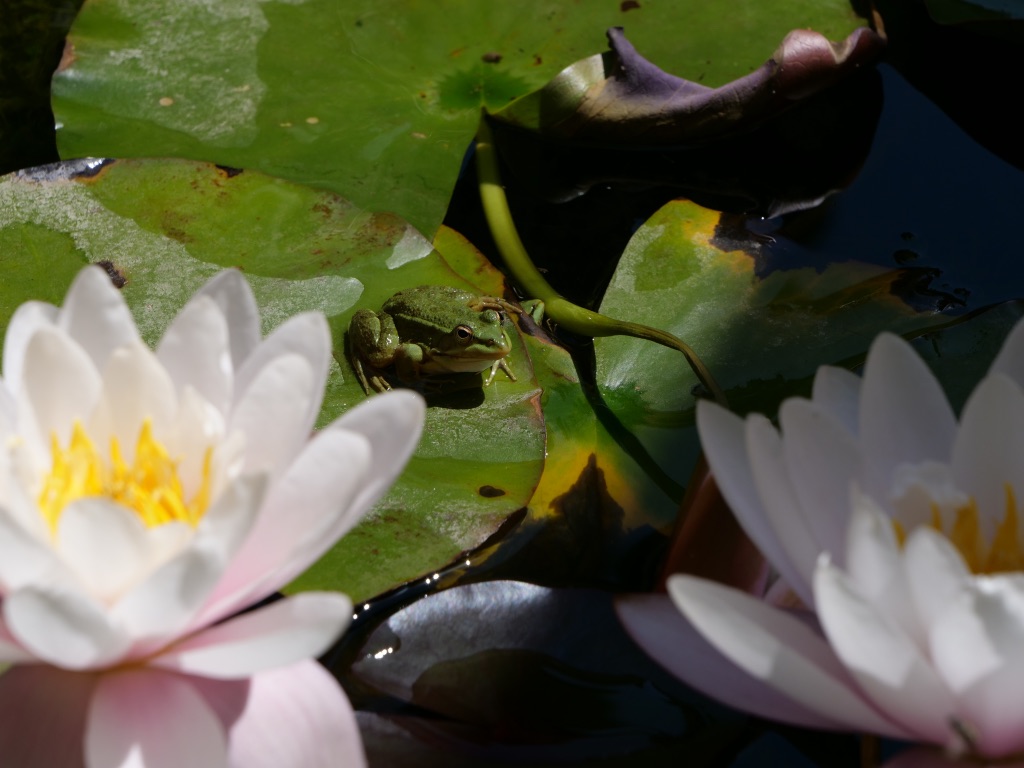 We cannot predict the weather a week in advance, how can we do it 100 years in advance? The weather is thus chaotic and unpredictable, climate isn’t. A key difference between climatologists and meteorologists relates to time horizons. Meteorologists focus more on short-term weather conditions while climatologists are more interested in long-term climate conditions. Precipitation, cloud, temperature, sunshine, wind is not part of climatologists’ concerns. For them it’s all about studying data over at least three decades and develop models that are designed to predict changes in weather patterns in the months and years to come. Thus, if climatologists are unable to tell us that the 2051 summer will be warmer than the 2050 summer, they say with certainty that the 2050 summer will be much warmer than the 2000 summer. In short, climate is the description of the long-term pattern of weather in a particular area.

Although this experiment seems to have no scientific basis and the general thesis is open to debate, this parable reflects quite well the phenomenon of passivity that we know in a gradually deteriorating environment. Thus, the currently heatwave that affected France seems the perfect time to talk about climate change.

Global warming is a phenomenon of climate change characterized by a general increase in average temperatures of the Earth, which modifies the weather balances and ecosystems for a long time. It is directly linked to the increase of greenhouse gases in our atmosphere, worsening the greenhouse effect. At the pace of current CO2 emissions, scientists expect an increase of between 1.5° and 5.3°C in average temperature by 2100. For sure the States and companies must obviously be proactive in the fight against the greenhouse gases. The small daily gestures, even “heroic” will be far from enough. But if taken individually, our actions may seem derisory, it is however thanks to the sum of these actions that things change. If one can participate to change ideas and attitudes, one can eventually avoid ending up like the frog into the casserole.

Indeed, the daily actions will take their societal dimension once claimed as such and visible on a large scale. A bit like the famous Salt March of Gandhi! Becoming aware of the climate issues is the first step, planted in our own habits daily actions more ecoresponsible is a second step. Moreover, to act in one’s daily life this is also a means of restoring political dimension to the consumer action.

One day, said the legend, there was a huge forest fire. All the terrified, aghast animals watched the disaster helplessly. Only the little hummingbird was activated, fetching a few drops with its beak to throw them on the fire. After a moment, the armadillo, annoyed by this derisory agitation, said to him: “Hummingbird! Are not you crazy? It is not with these drops of water that you will extinguish the fire! ”

And the hummingbird replied, “I know it, but I’m doing my part”.

Today, recycling has emerged as an important weapon in the fight against global warming and climate change. Recycling saves energy, reduces deforestation, minimizes greenhouse gas emissions from landfills, and encourages the production of more energy efficient products. So, it’s in this state of mind and to explore concrete solutions that I allowed myself the visit of a waste sorting plant. This waste sorting plant in the South of France processes about 24,000 tonnes of waste per year. Waste collection takes place six days a week and are organized around different categories: household waste, packaging, green waste, bulky household items and glasses. There is no question here of mixing garbage that have nothing to do with the rest in the sorting line. Here, about 20% of the waste arriving at the waste sorting plant cannot be recycled and leave to join the household waste that ends up as landfill or in an incinerator. The sorting between large boxes, refused waste (non-recyclable bottles, closed bags), bottles type water bottle, bottles type milk bottle, HDPE bottles (high density polyethylene) for shampoo or solvents or household products, cans, magazines and newspapers, fruit brick juice, etc. is done manually. At the end each categories of waste compacted to decrease its volume and be stored. The waste compacted will then be transferred to the recycling facilities. Ever-increasingly innovative solutions are implemented to transform waste into secondary raw materials or renewable energy.

Thus, local authorities are now key players in the circular economy by creating local recovery cycles. In this way, they also enjoy new sources of revenue from the recovery of materials and energy. In concrete terms, in this waste sorting plant the sorting of recoverable materials (paper, cardboard, plastic, metals, etc.) currently makes it possible to reuse 87% of the inflow. The goal of the sorting center currently undergoing modernization is to reuse 99% of the inflow in 2020.

Since, TEODUL has significantly changed its living and consumption habits with the aim of minimizing inert and non-recyclable waste. Most astonishing was the fact that once initiated the change of course everything is done most naturally way in the world, far from of the ecology thoughts of the guilt, very far from of the enlistment of children among the ranks of small soldiers monks of ecological combat and have nothing to do with the adoption of the austere and frustrating way of lifestyle.

And the hummingbird replied, “I know it, but I’m doing my part”.