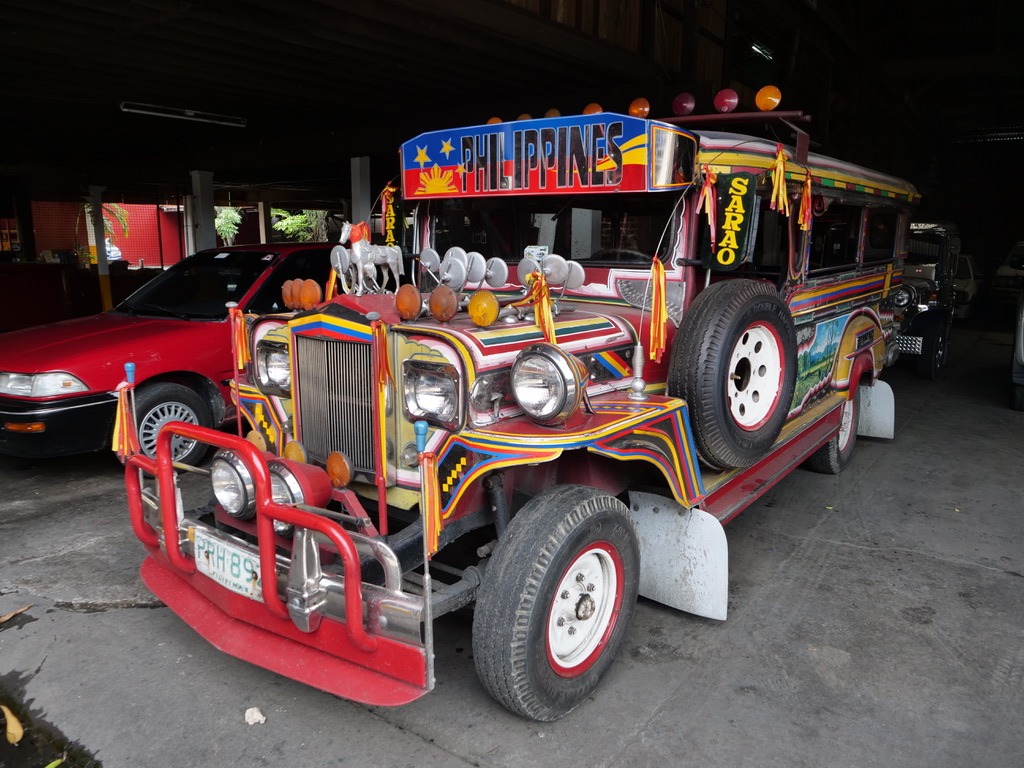 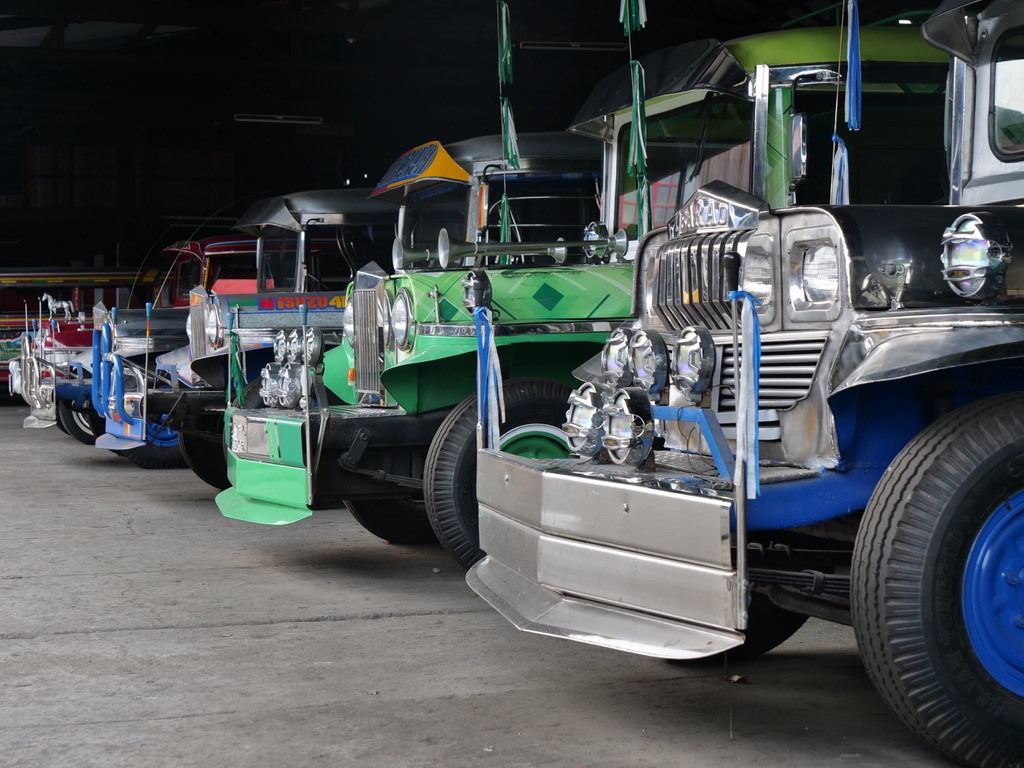 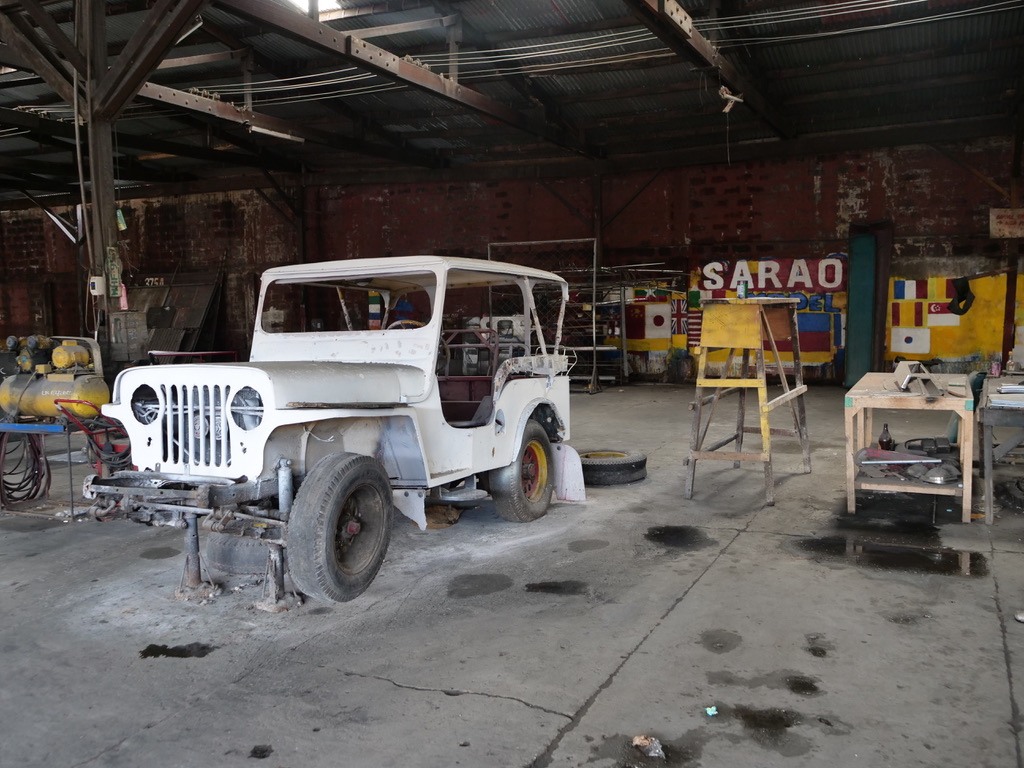 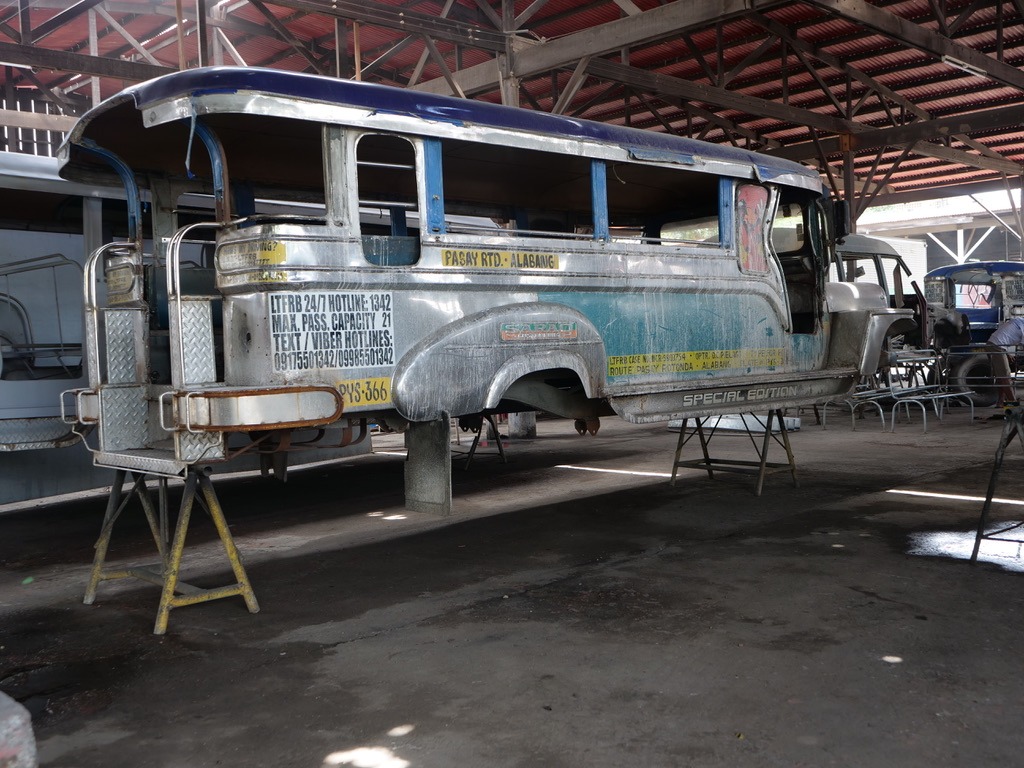 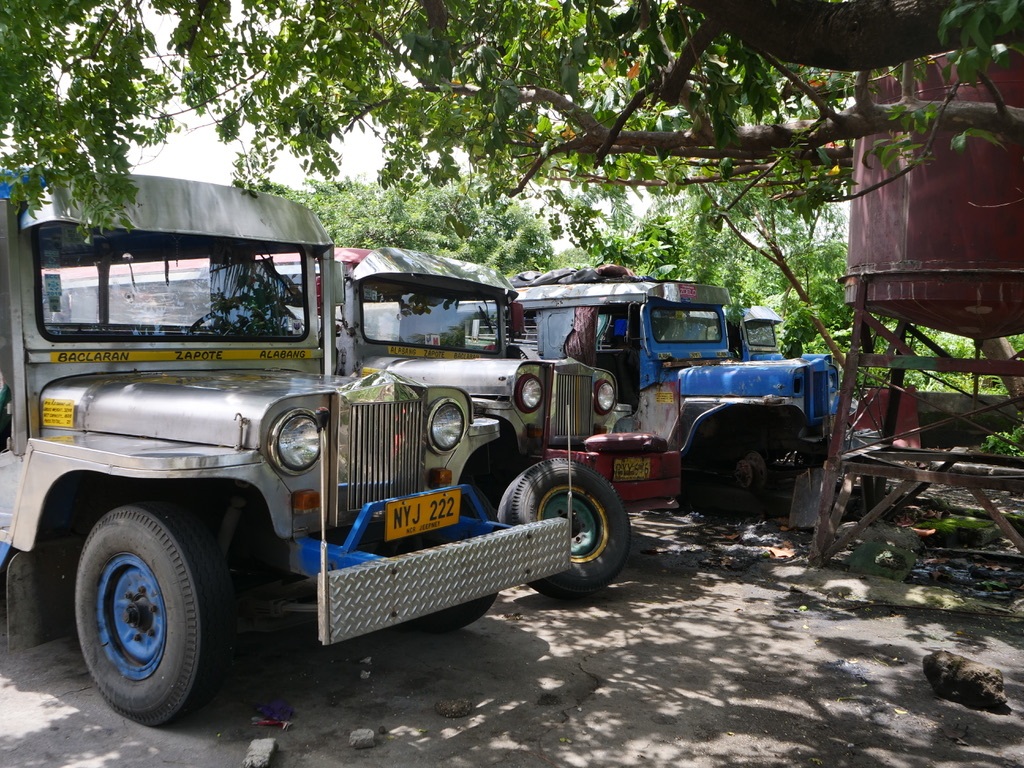 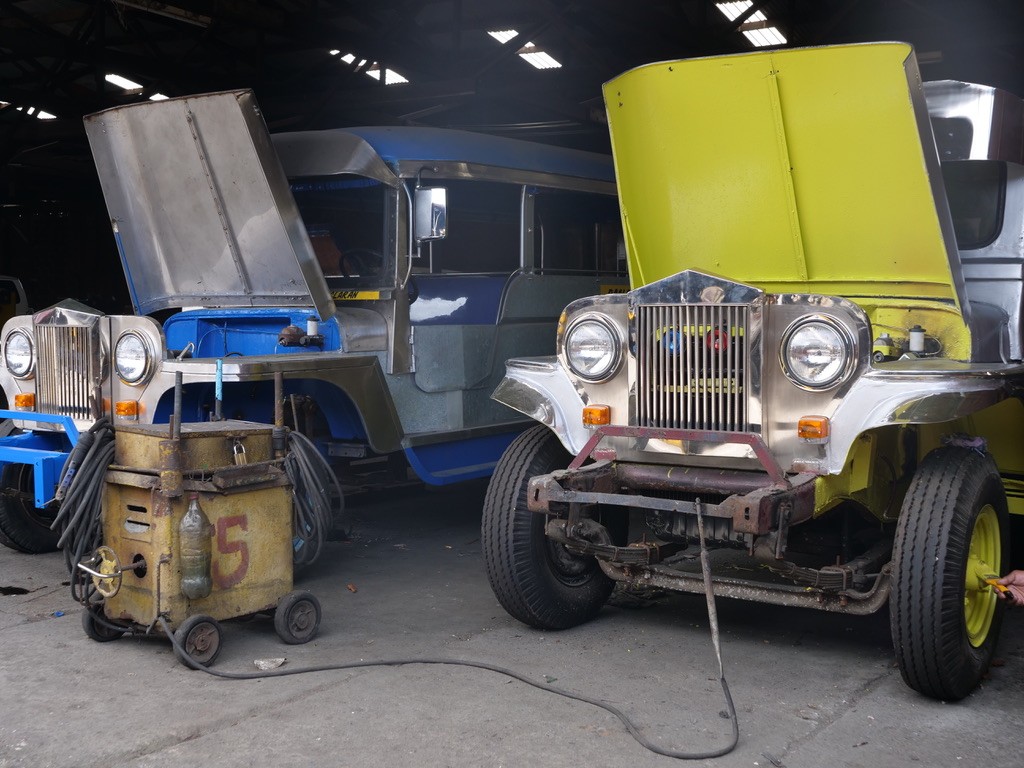 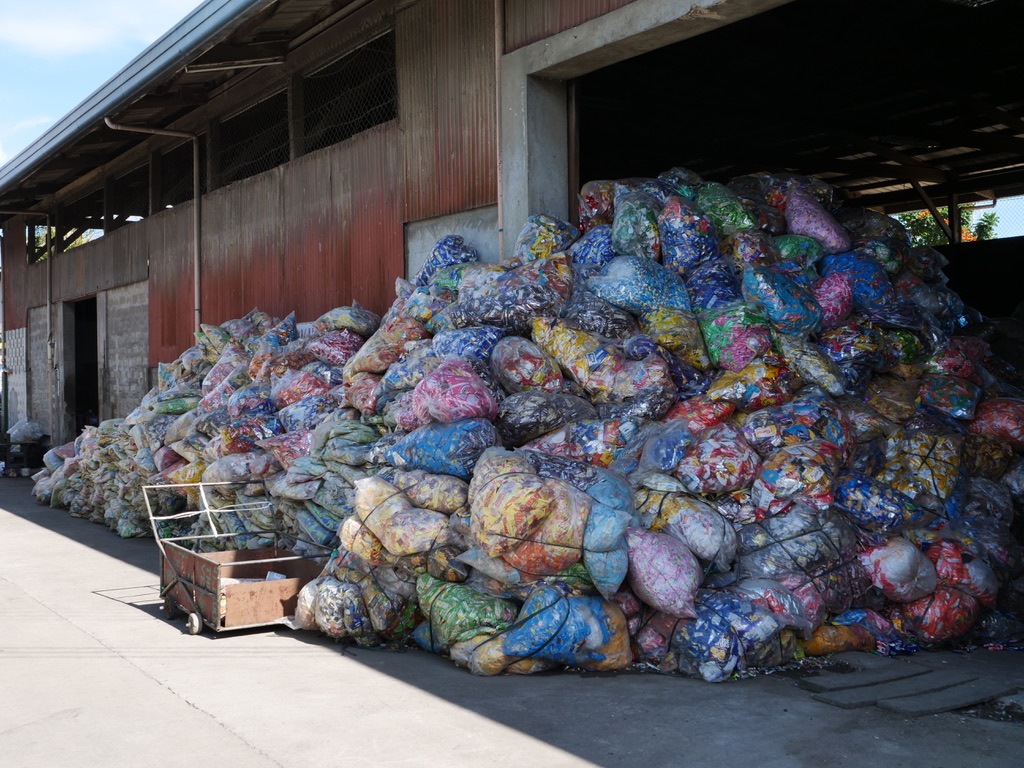 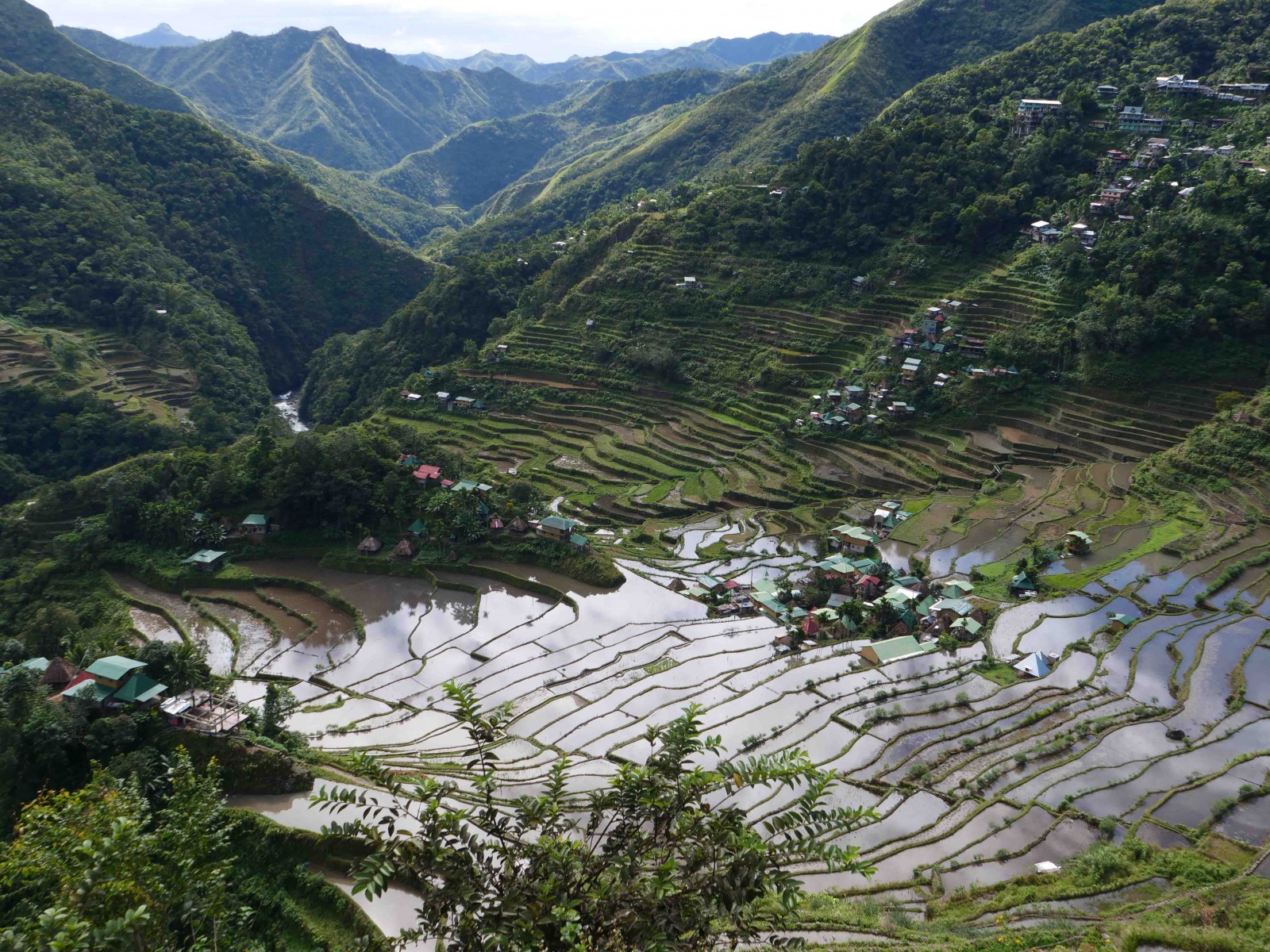 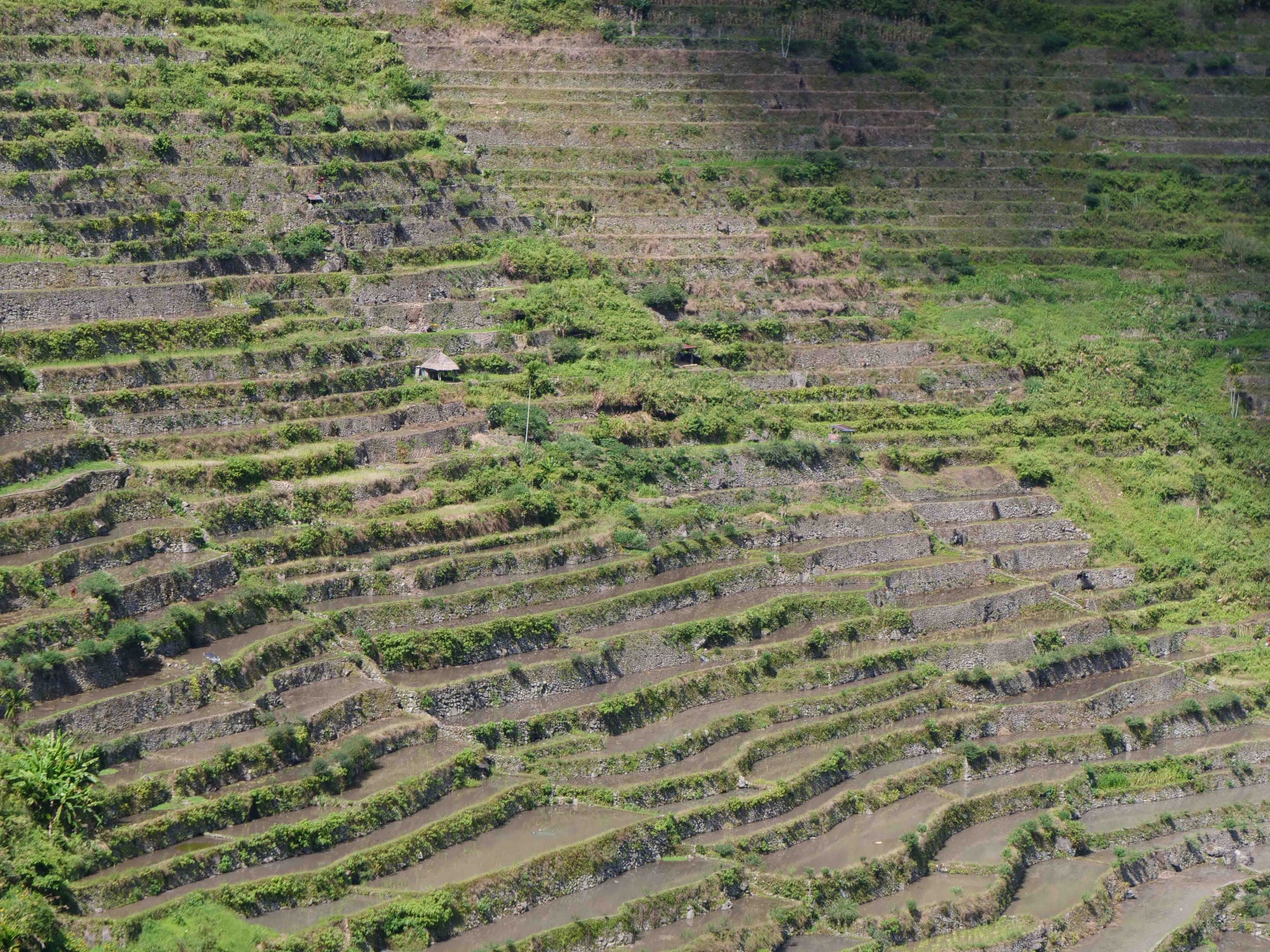 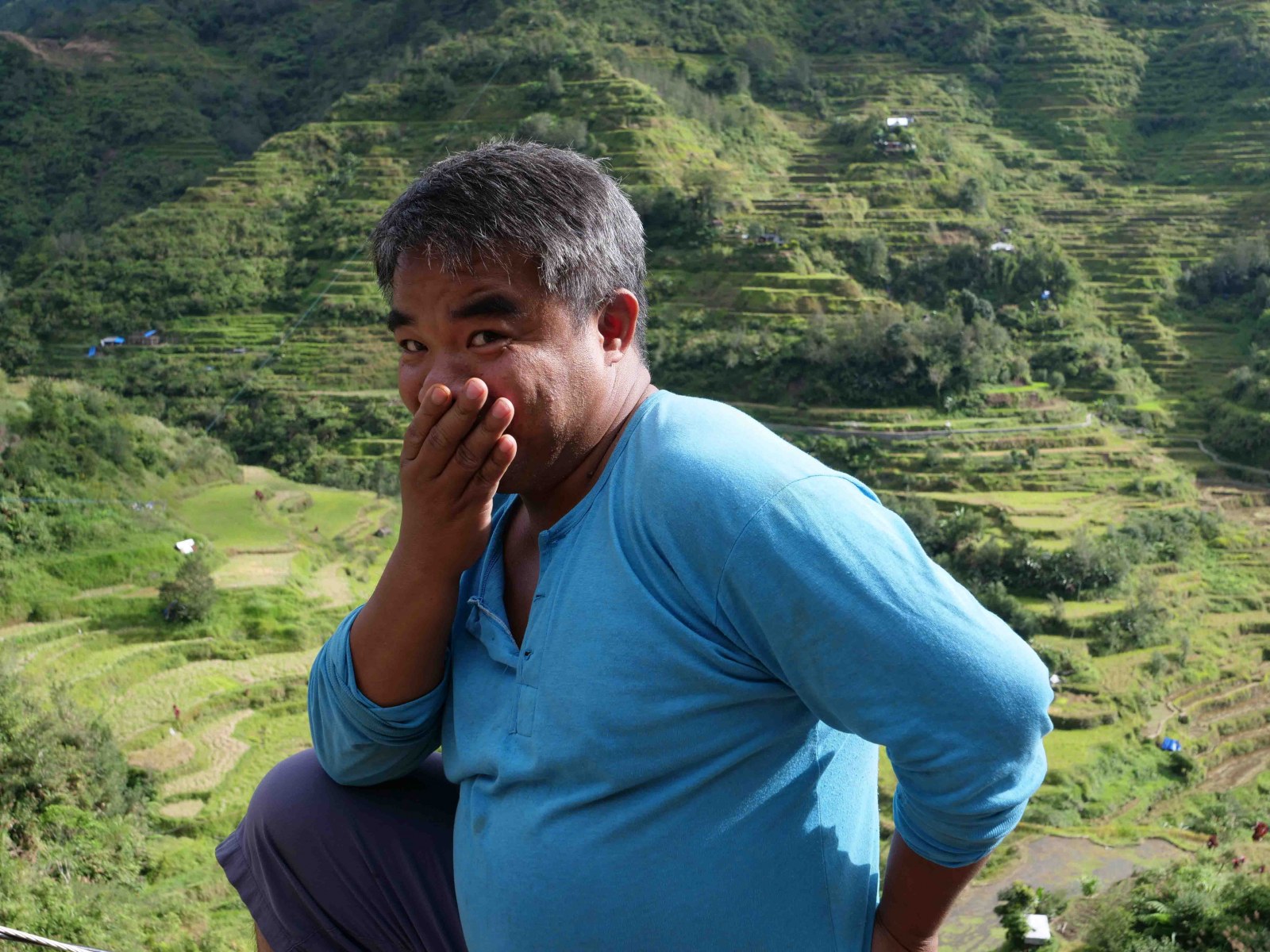 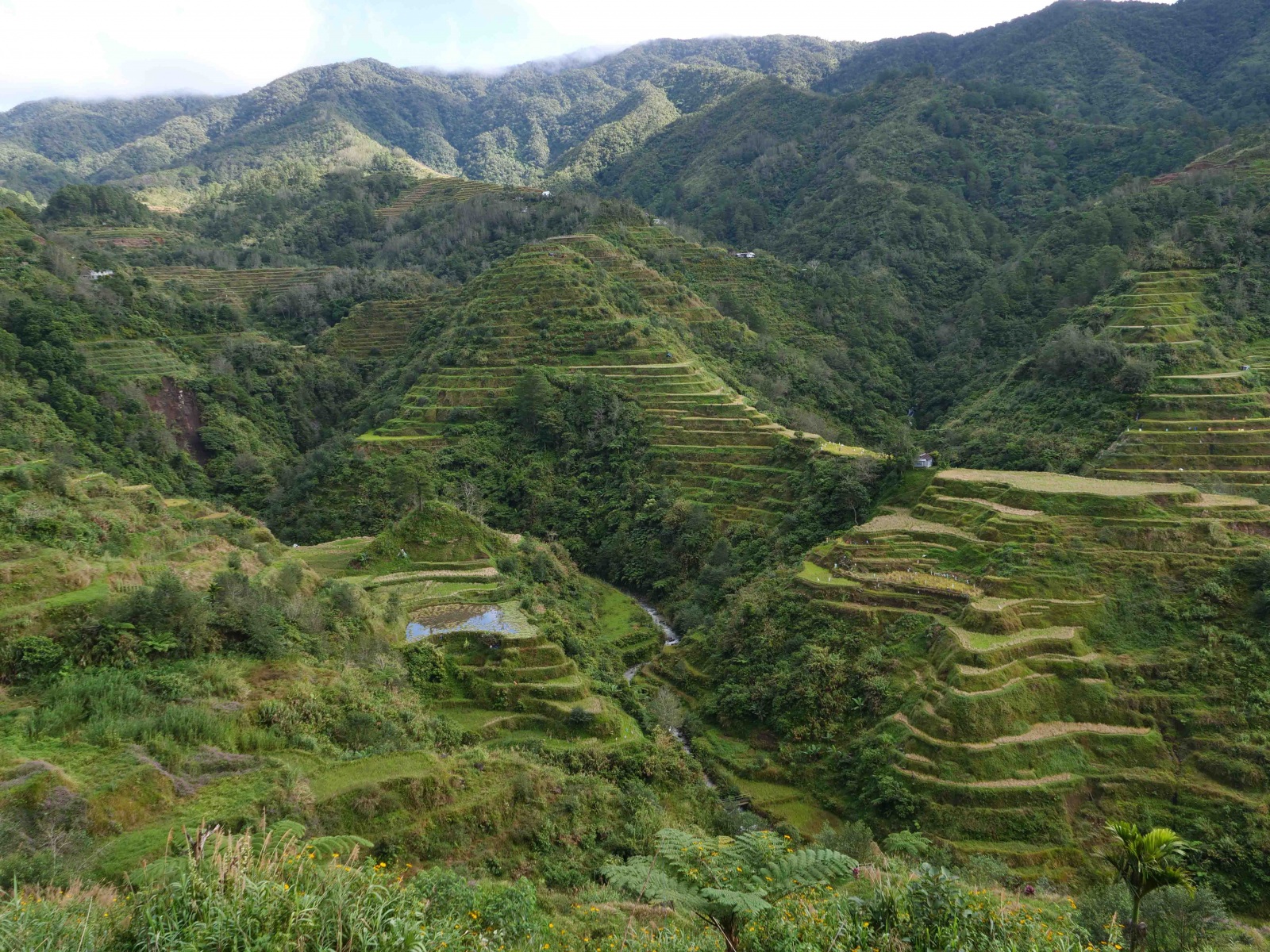 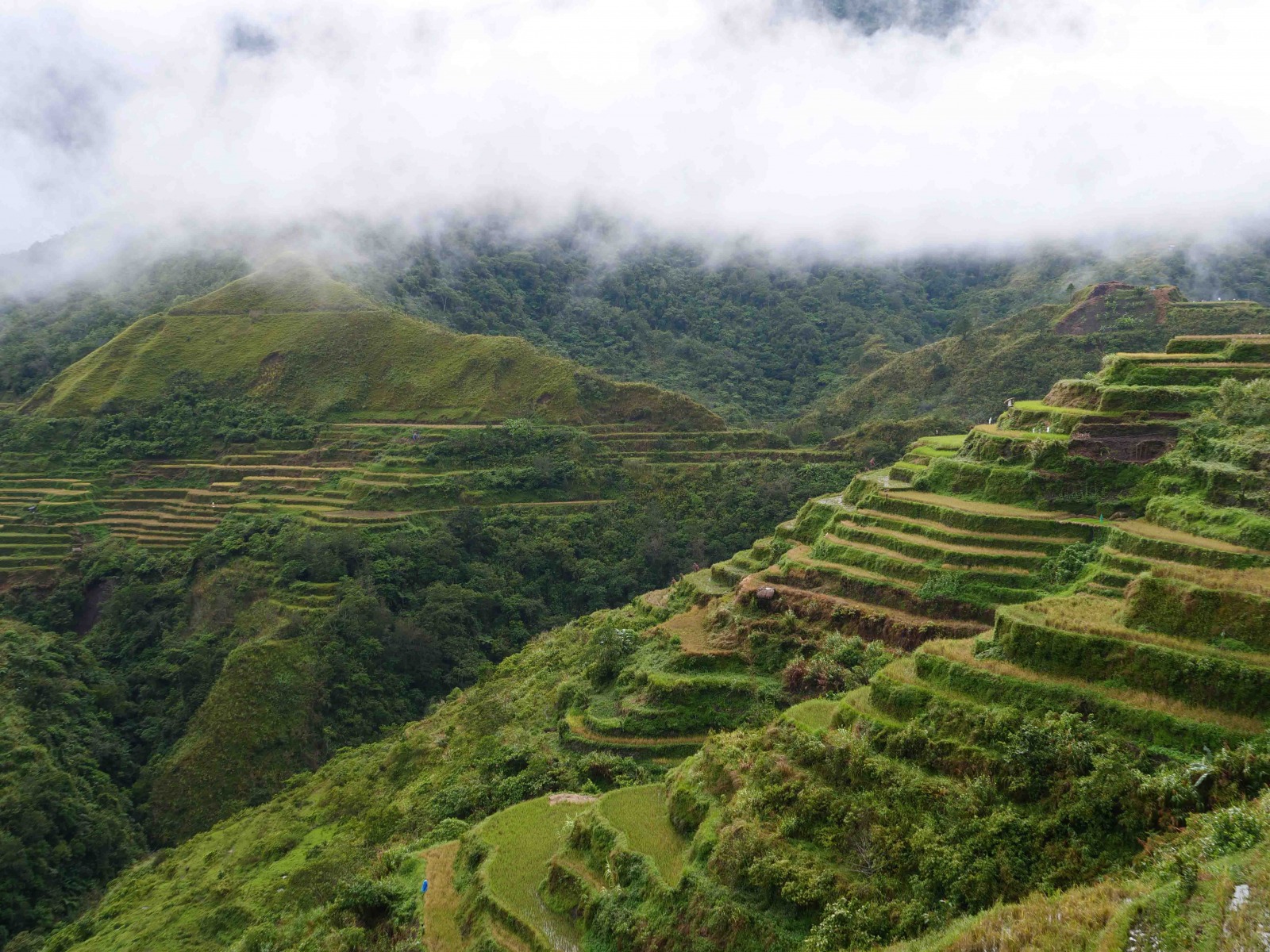 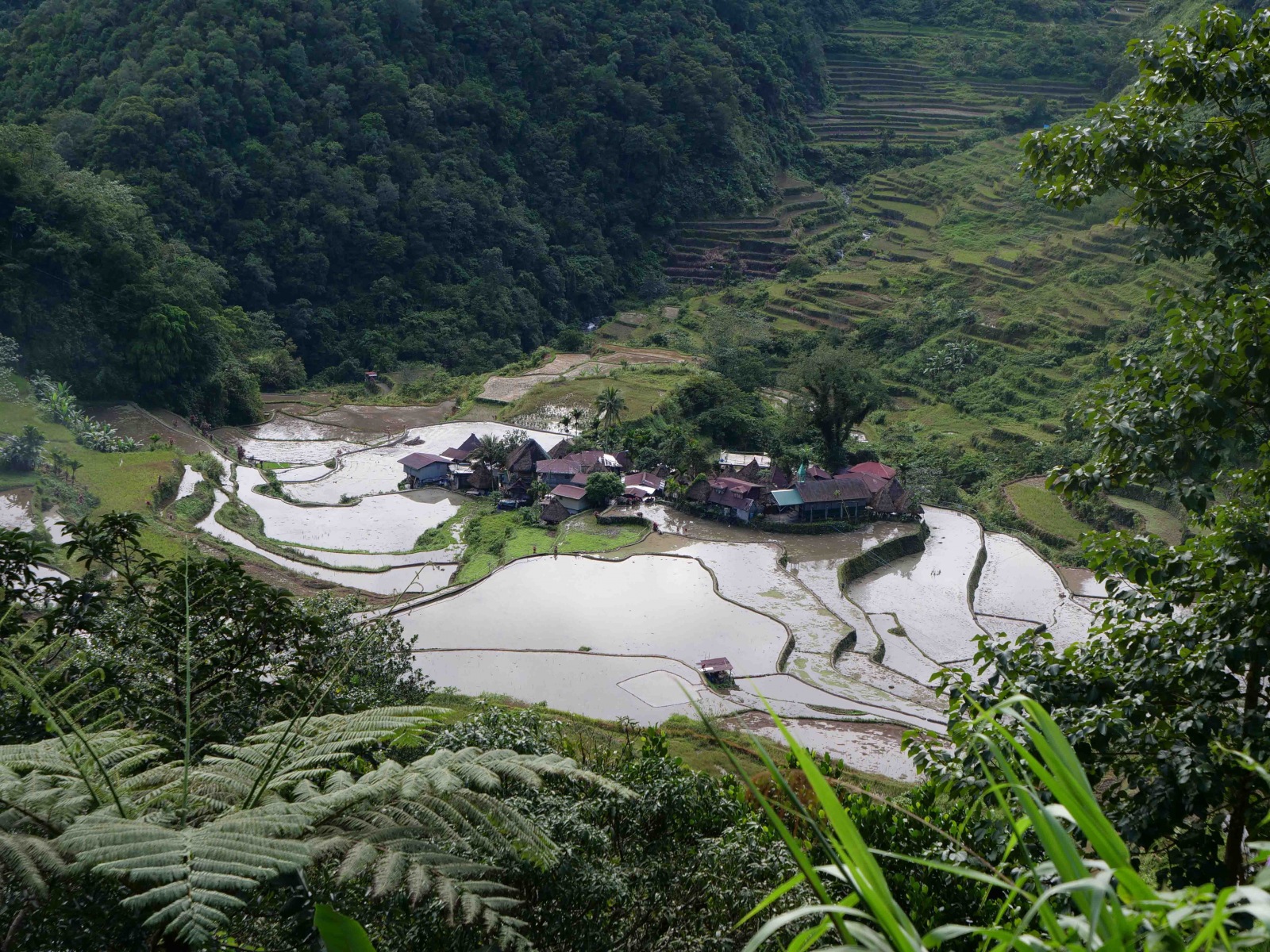 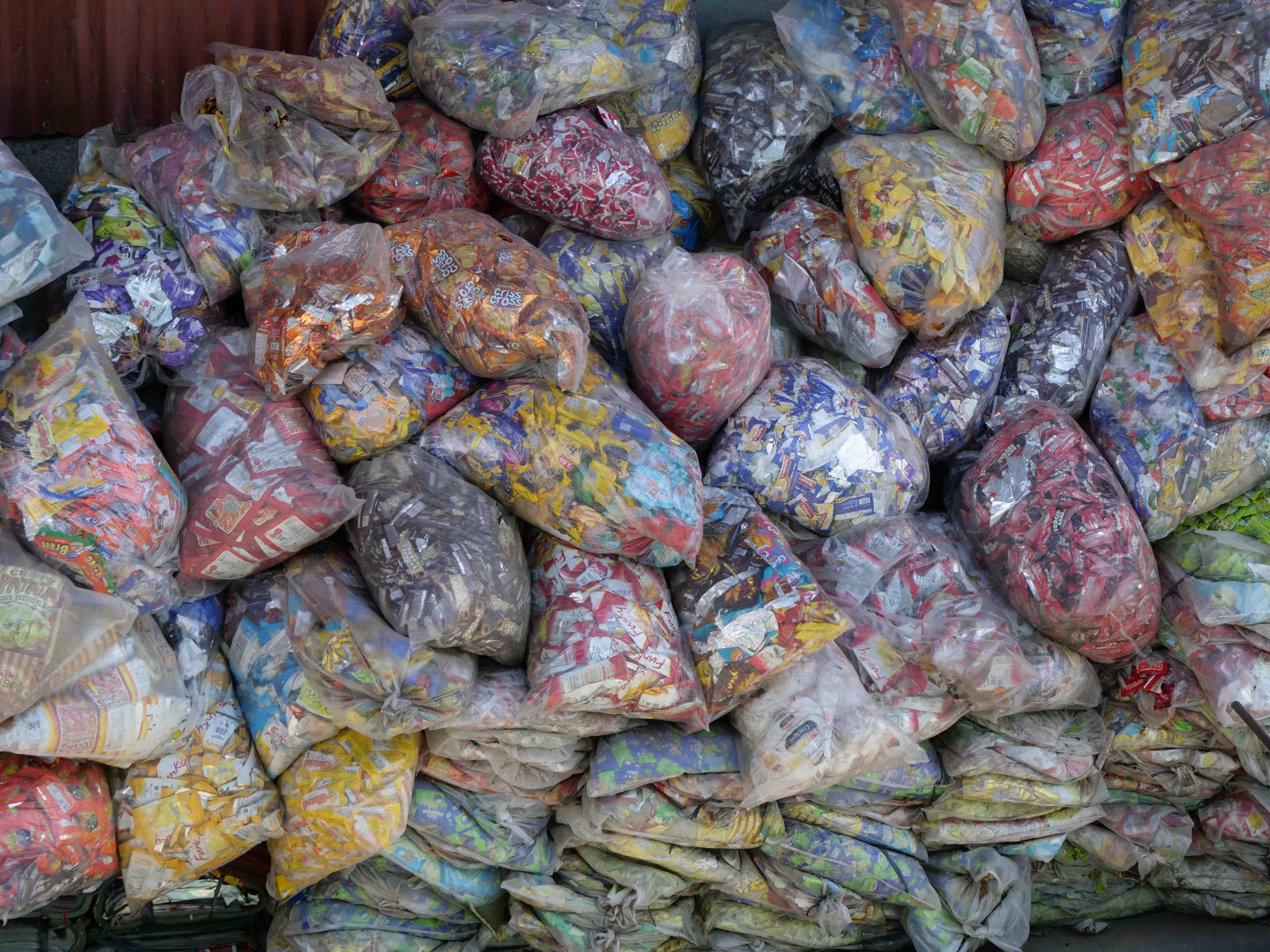 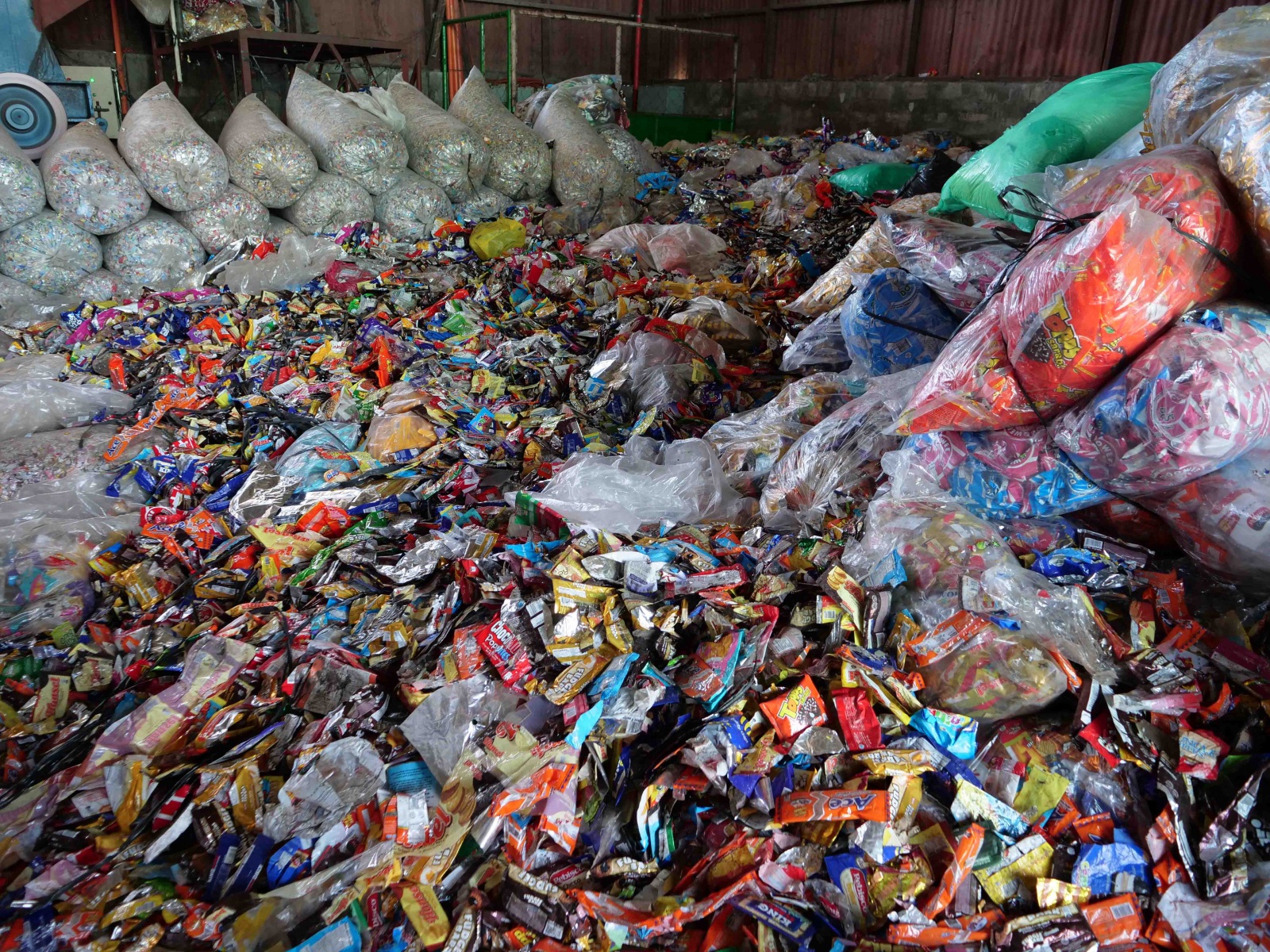 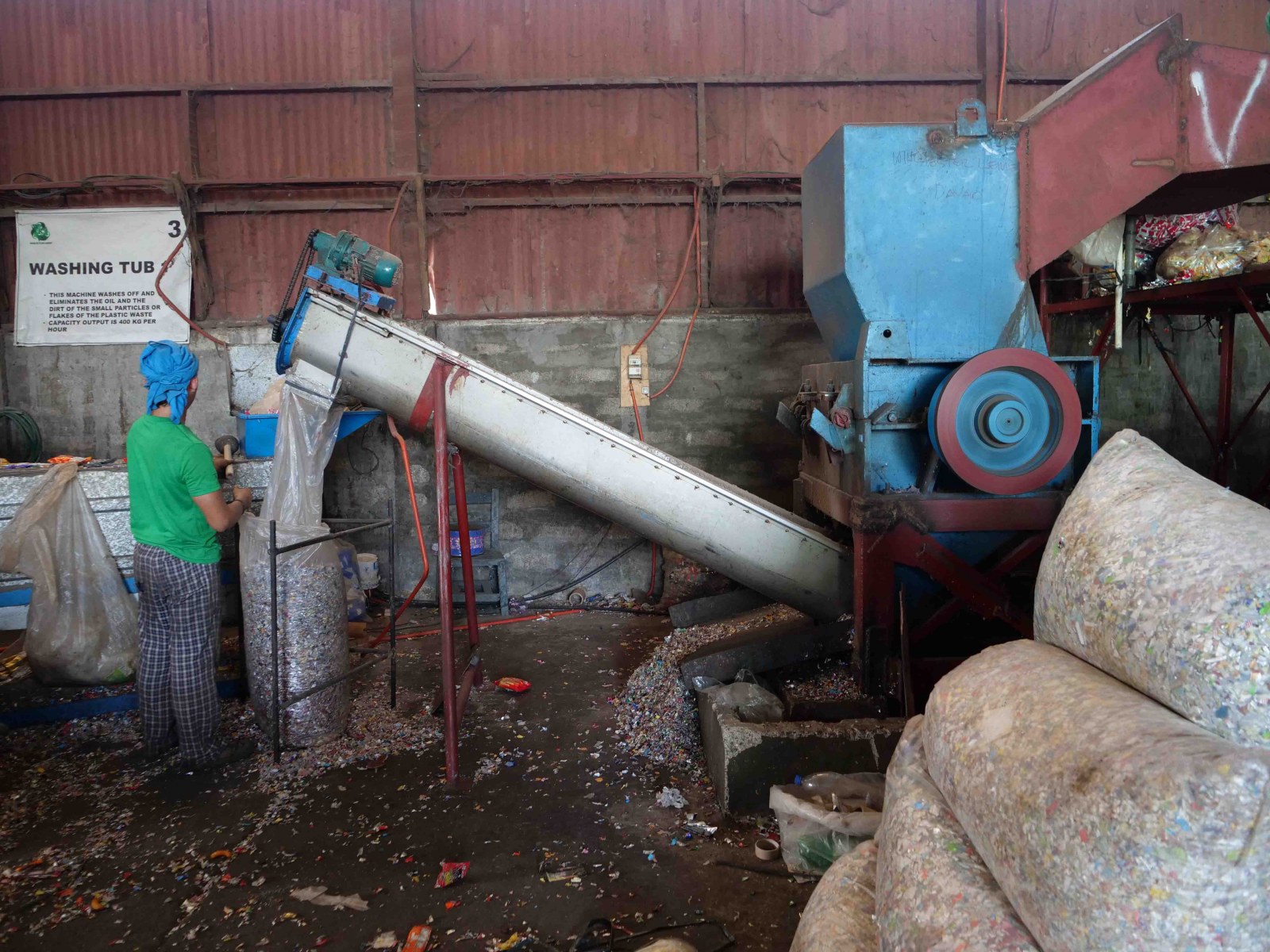 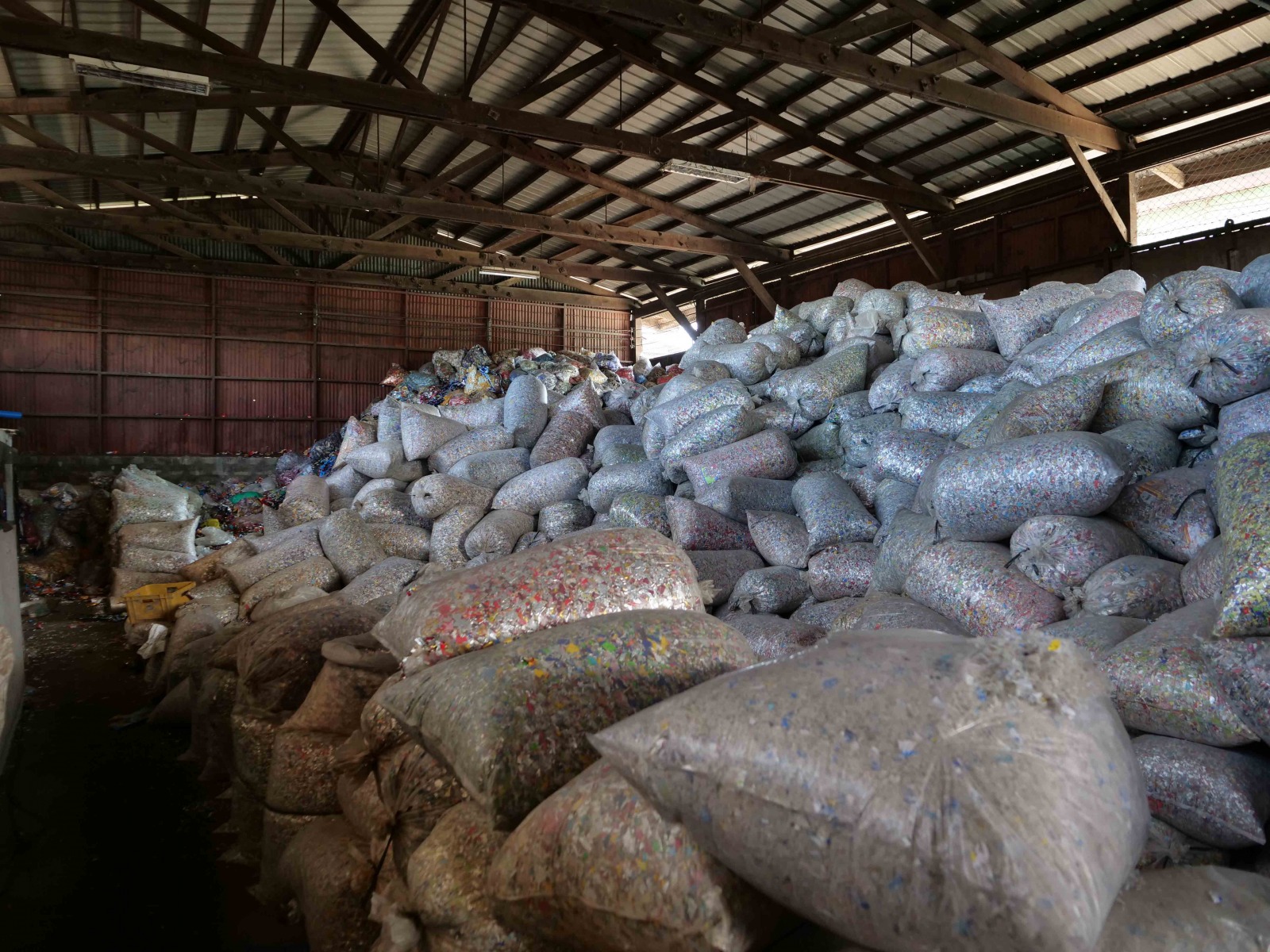 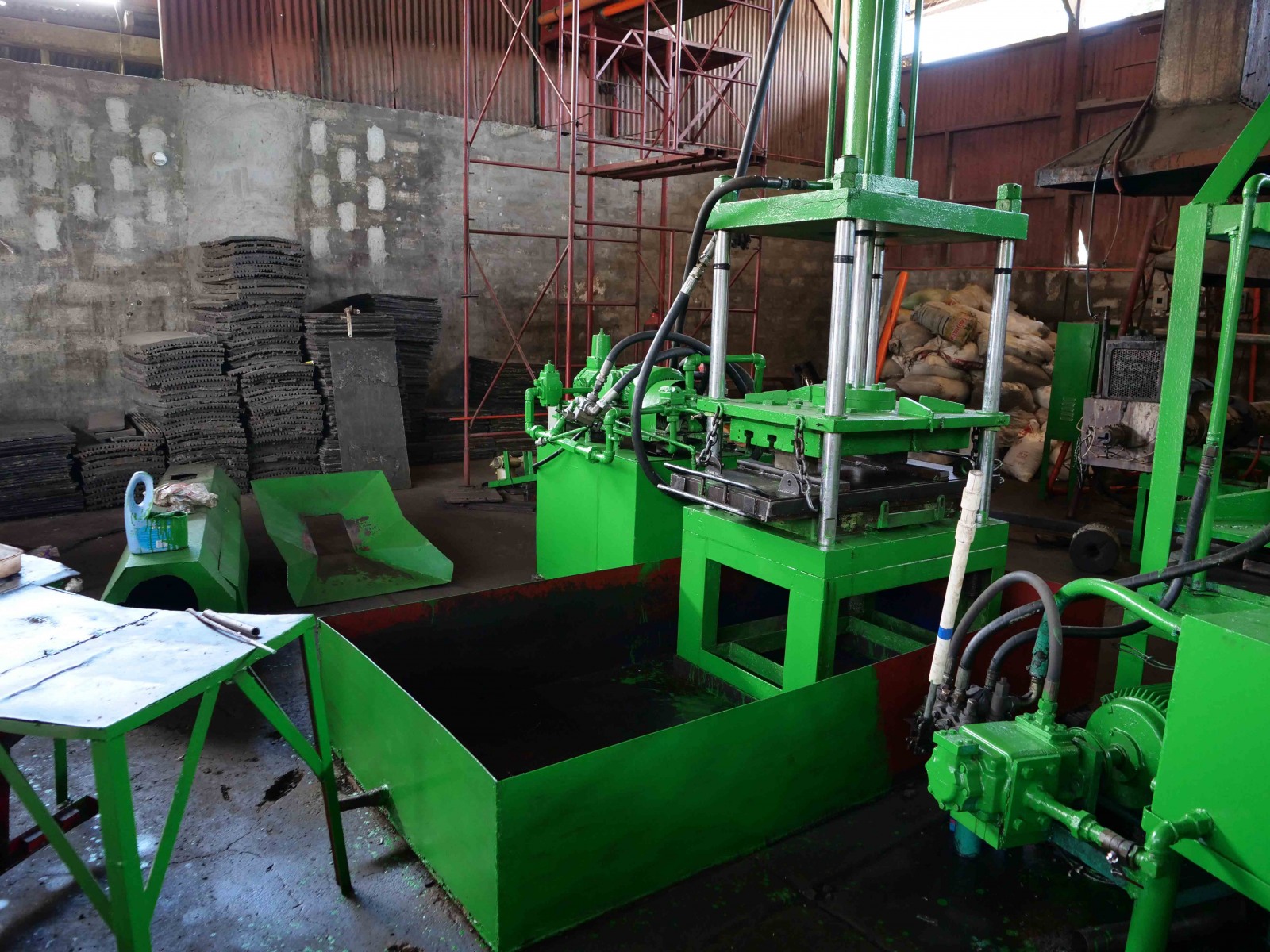 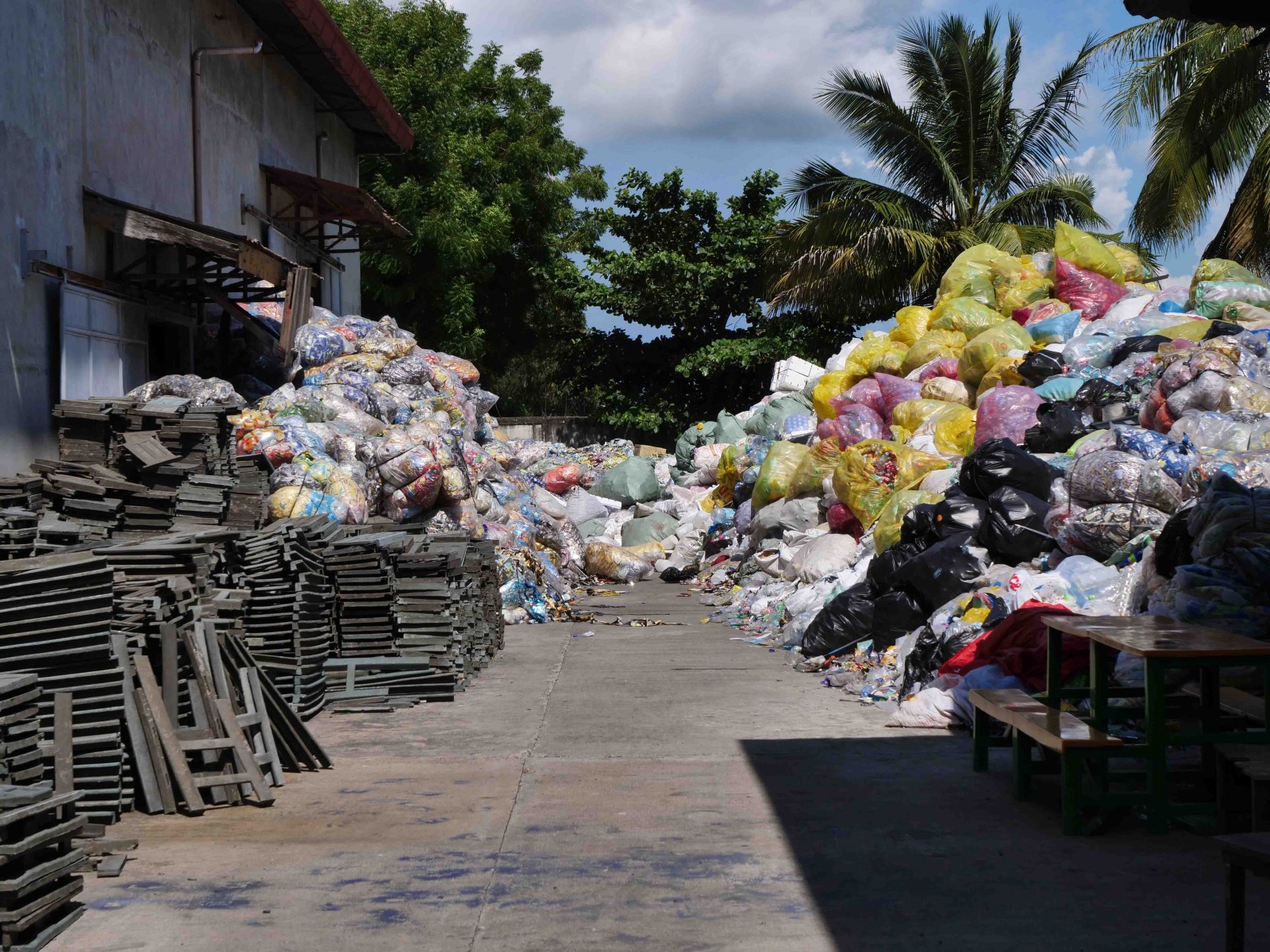 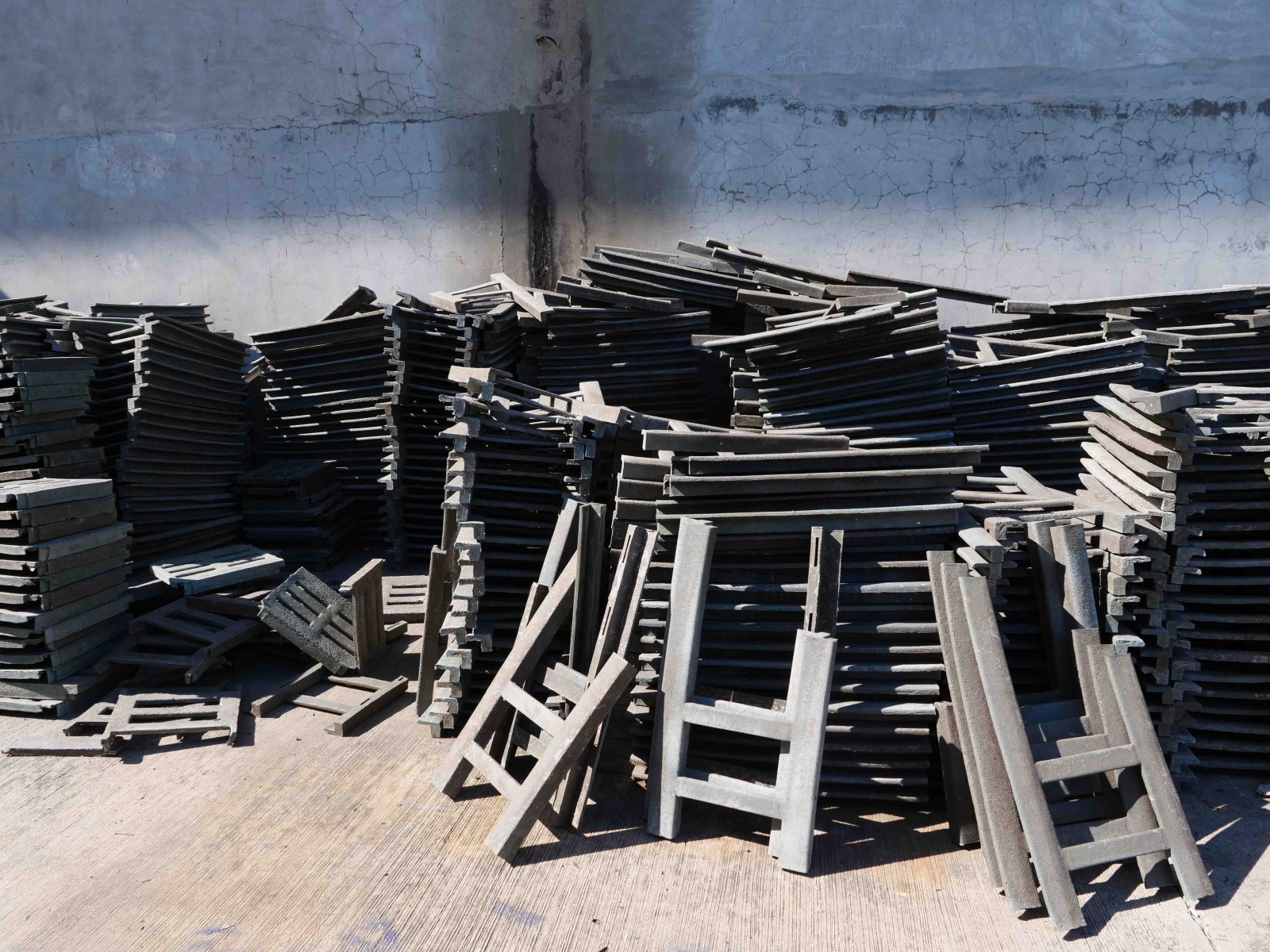 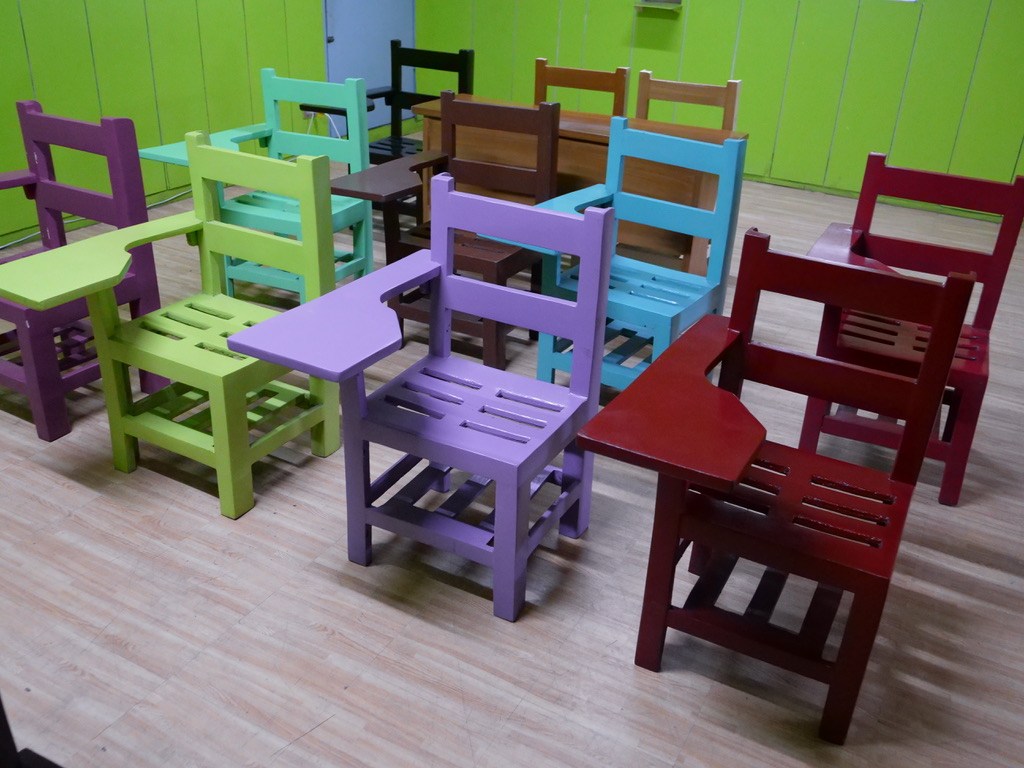 In London there is the red double decker bus, in New York the yellow taxi, in Peru the moto taxi, in India the little beetle-like auto-rickshaw, and in the same league in Manila we have the Jeepney.

No jeepneys look the same. The bare frame of metal panels are able to accommodate any kind of art. There are no seat belts or air-conditioning. Ventilation comes from the open doorway at the back and the unprotected windows on both sides. There are no doors protecting the driver, just the spare tire that hangs on his side of the cabin. Many jeepneys display names or slogans painted in big, elaborate fonts. Art is painted on its sides which can be anything from religious icons, superheroes, beautiful sceneries, TV and movie characters, NBA players and more. We can say that the Jeepneys bring a type of street art.

Crowned the “king of the road” because of their bulky box type frame and because of the notorious way that drivers would jostle their way in and out of traffic, jeepneys are actually a remnant of World War II. After the war between the Americans and the Japanese, hundreds of Willy jeeps were left behind. Filipinos saw the potential in attaching a roof, extending its length by two meters and adding two rows of seats to fit additional passengers. The vehicles can hold between 15 to 20 people at a time.

Various estimates say there are somewhere between 180,000 and 270,000 franchised jeepneys on the road across the Philippines, with some 75,000 in Metro Manila alone. One thing that’s for sure is that Jeepneys are the average form of public transportation here. They’re the cheapest option by far, with rides costing an average of 8 Filipino pesos.

But the symbol of Filipino creativity, innovativeness and ingenuity, survival is threatened. Pollution and safety concerns have led to a modernization program, jeepneys 15 years or older must be taken off the streets by next year. While jeepneys can run on both gasoline and diesel, a 2016 study by the Manila Observatory, a nonprofit science research institute, found that diesel-fed jeepneys were responsible for 15 percent of the particulate matter emissions in Metro Manila. Faced with this impending change, several entrepreneurial jeepney drivers have upgraded their vehicles. For example, Manila-based driver Rudy Avila has free Wi-Fi, a TV and a karaoke machine onboard of his vehicle, which he says has become very popular with customers.

By 2021, these diesel engine-powered vehicles will be gone forever, replaced with vehicles with engines that produce fewer toxic emissions. An alternative to the jeepney was recently commissioned by the government. The alternative to the jeepney would be mini-buses costing PHP 1.6 million (30 000 USD) with, boast solar panels, speed limiters, ramps, seatbelts, CCTVs, GPS, Wi-Fi, and a dashboard camera.

For now, as a cultural symbol, Jeepneys are everywhere and a visit to Sarao Motors, the country’s biggest manufacturer of traditional jeepneys, came about quite naturally. The revolution that the Sarao company put on the road in the beginning of 50s’ has indeed run for more than several decades. With just 700 pesos in borrowed money as starting capital in 1953, Leaonardo Sarao opened his own shop along a busy street in Las Pinas.

Starting with just a handful of employees, Sarao Motors employed around 300 workers in its heyday, in the 1960s to 1980s. The company compound has expanded several times to accommodate the swell in production. At its peak, the company would produce around 12 to 18 units per day. In those years, majority of jeepneys in Manila wore the Sarao brand proudly. Estimates say that the total of jeepneys that has quit the assembly plant carrying the household name of Sarao is 150,000 units. At its peak, the ratio of Sarao jeepneys rolling the streets of Manila outnumbered other names by nearly 7 to 1. Now, Sarao produces a few units per month, as well as upgrading older jeepneys.

The Sarao Motors visit gives a family image of the king of the road. During this visit, we have been allowed to roam free between jeepneys, jeepney body, sheet metal parts, engines, parts of engines, wheels, cats and chickens. As part of a factory that is far from its heyday, we have met workers repairing, welding, assembling, painting actively while others eat or sleep on a jeepney. All this draws a feeling of a little tightly knit community.

Finally, we love them or not, it cannot be denied that jeepneys are an inevitable part of being on the road in the Philippines.