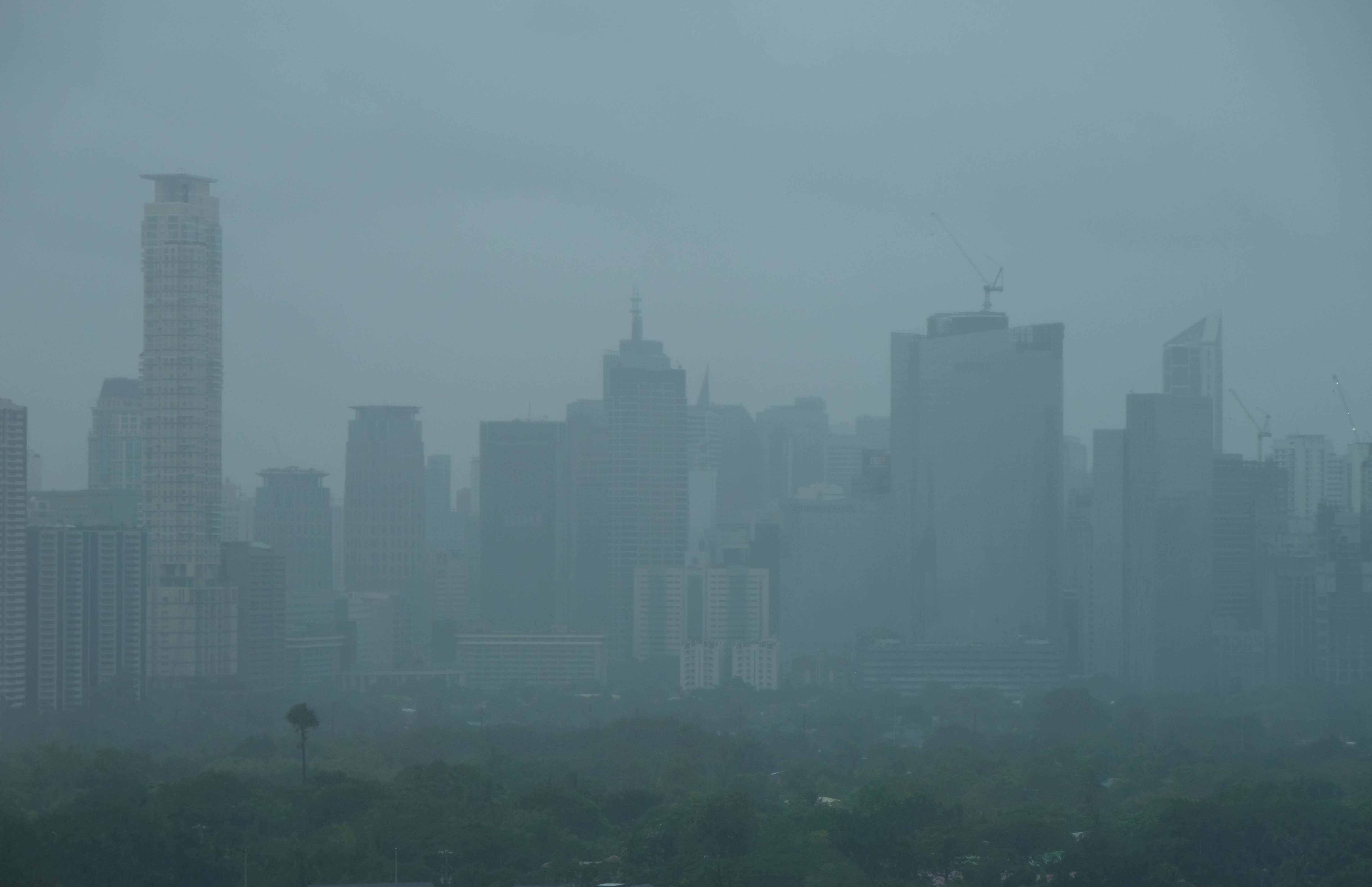 Typhoon Tisoy (Kammuri) spun up a week ago and didn’t garner much attention as a run-of-the-mill typhoon in the west-central part of the Pacific Ocean. But all is becoming serious right before making landfall in the Philippines.

The storm forced more than 100,000 people to evacuate late on Sunday. The explosive winds are certainly cause for alarm. But the real concern is the storm’s torrential rain.

The 20th typhoon to hit the country this year, Typhoon Kammuri (also called Tisoy) made landfall near the city of Gubat on Monday, December 2th evening and has continued to strengthen. Tisoy was packing maximum wind speeds of 175 kilometers per hour (108 miles per hour) and gusts of up to 240 kilometers per hour (149 miles per hour). Officials have warned of storm surges of up to 3 meters (nearly 10 feet), according to the Office of Civil Defense. The eye of the typhoon will track then across the Central Philippines and southern Luzon over the next 24 hours before emerging into the South China Sea Wednesday morning.

Depending on the region, these phenomena are referred to as hurricanes, typhoons or simply tropical cyclones. In the North Atlantic, Eastern North Pacific and South Pacific Ocean, they are called “hurricanes”. In the Bay of Bengal, Arabian Sea and Western South Indian Ocean, the name is “cyclonic”. In the eastern part of the Southern Indian Ocean, it is “willy-willy”, and in the Western North Pacific Ocean, they are called “typhoons”. So, here, in this part of the world, Tisoy is a tyhoon!

Typhoons can only form over oceans of the world except in the South Atlantic Ocean and the south eastern Pacific where a typhoon could never be formed due to the cooler sea surface temperature and higher vertical wind shears. They reach their greatest intensity while located over warm tropical water. As soon as they move inland, they begin to weaken, but unfortunately often not before they have caused great destruction.

More technically, Typhoons are warm-core low pressure systems associated with a spiral inflow of mass at the bottom level and spiral outflow at the top level. They always form over oceans where sea surface temperature, also air temperatures are greater than 26°C. The air accumulates large amounts of sensible and latent heat as it spirals towards the center. It receives this heat from the sea and the exchange can occur rapidly, because of the large amount of spray thrown into the air by the wind. The energy of the typhoon is thus derived from the massive liberation of the latent heat of condensation.

The Philippines are the most typhoons-prone country in the world, due to its geographical location with an average of about three per year. One remarkable typhoon alone every year can make the lives of millions across several provinces miserable for many months, if not years. In November 2013, Super Typhoon Haiyan, moving on a west-north-westerly trajectory, surpassed these statistics by bringing wind speeds of an estimated 380 km/h, and a storm surge of up to 6 meters.